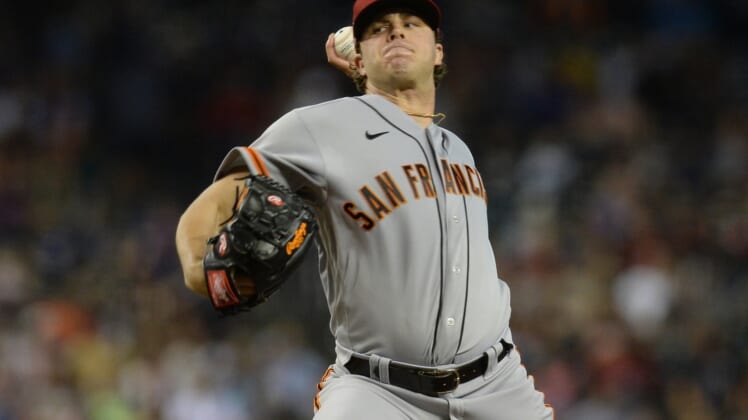 The move, retroactive to July 4, comes after Long allowed four runs and seven hits over four innings in the Giants’ victory at Arizona on Saturday.

Long, who turns 26 on Thursday, is 1-1 with a 5.63 ERA through five games (three starts) this season. He had his best outing June 20 in a home start against the Philadelphia Phillies when he went six innings, allowing two runs on four hits with a walk and six strikeouts.

Also on Monday, the Giants recalled catcher Chadwick Tromp from Triple-A Sacramento. The 26-year-old is 4-for-9 with a home run and two RBIs this season in the majors and carries a .255 average with five homers and 18 RBIs in 29 games with Sacramento.