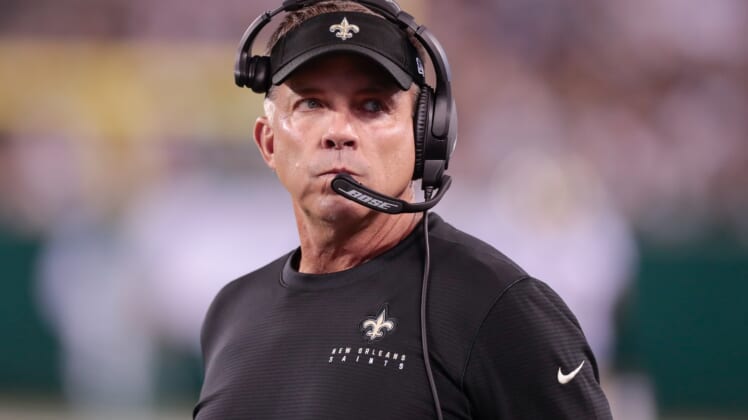 NFL free agency is slated to open on March 18 with the tampering period starting two days before. That’s now all in question amid the growing coronavirus pandemic around the United States and the world.

While the league has not yet made an announcement, the expectation is that the new league year and free agency will be pushed back.

Talking from the site of a horse race in Arkansas on Saturday, New Orleans Saints head coach Sean Payton indicated that he expects that to happen. The Super Bowl winner also discussed the status of next month’s NFL Draft in Las Vegas. It’s an interesting listen.

As it relates to the draft, local leaders in Las Vegas are in communication with the NFL about how to move forward. The league doesn’t expect the location or dates for the draft to change, but there’s no reason to believe it will go on in the manner we have become accustomed to.

Free agency itself is a different ball game in that there’s a lot to look at.

As it is, we’re likely going to hear something from the NFL some time on Sunday. The NFLPA’s voting process on a new collective bargaining agreement ends on Saturday.

Should it pass, we would not be surprised if the league decided to push back free agency a couple weeks.