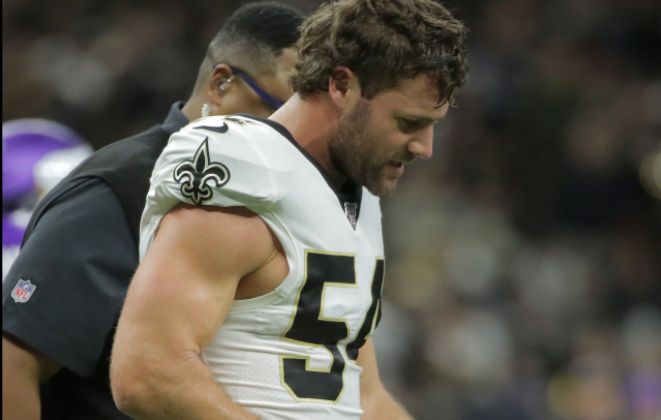 As noted by Pelissero, this marks the third torn ACL for Alonso during his career.

Alonso appeared in 13 games, starting four, for the Saints in 2019. He tallied 31 tackles, including three for a loss, and two quarterback hits.

Set to turn 30 this coming year, Alonso has already proven he can come back and play at a high level after this injury. With one more year left on his current contract, one assumes Alonso will spend the offseason rehabbing once more and will attempt to play in 2020.