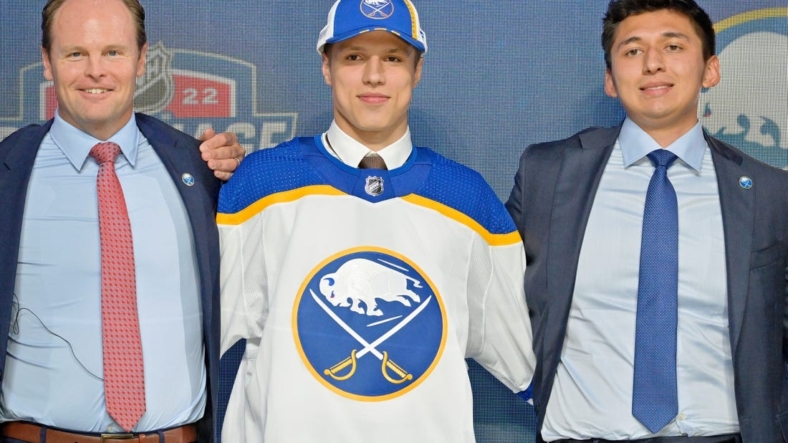 The team did not announce terms of the extension. He’s entering his third season as GM.

“Kevyn’s leadership and vision over the past two seasons has proven to be invaluable, and I am confident in his ability to continue to move us forward as an organization,” Sabres owner Terry Pegula said in a statement Wednesday. “He is respected by players, coaches, staff, and peers around the league alike due to the poise with which he carries himself and the respect he reciprocates to every individual he encounters.”

Adams has been with the club since 2009, when he started as a player development coach. He was elevated to vice president of business administration in January 2019 before being named GM the following year.