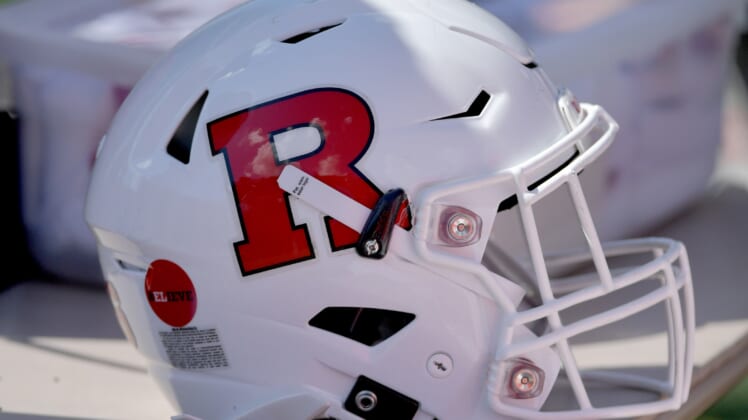 Izaia Bullock, 22, a junior linebacker at Rutgers, has been accused of attempting to murder of two members of a friend’s family.

In a statement Tuesday, per Brandt, Middlesex County Prosecutor Andrew Carey and Rutgers police chief Kenneth Cop announced the arrest of Bullock and said the charges came after determining that, “Bullock initiated a plot to murder the family members of an acquaintance.”

Thankfully the two alleged victims were not harmed.

Brandt also reports that Bullock has been dismissed by the Rutgers’ football team.