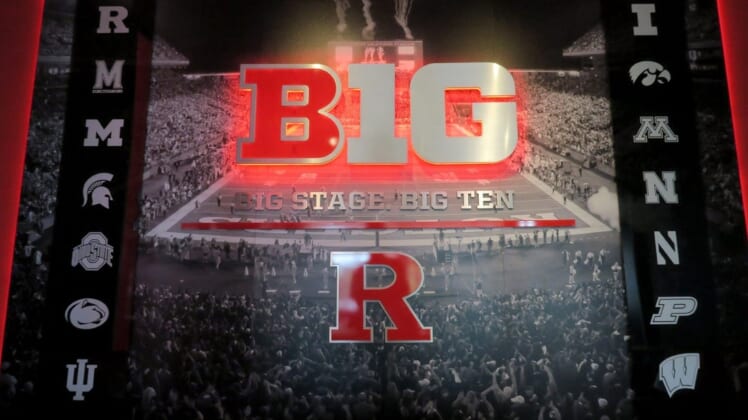 Washington, who most recently worked as Notre Dame’s associate coach, signed a six-year contract through the 2027-28 season worth $4.625 million in total compensation plus performance incentives.

She then served one season as associated head coach at Oklahoma and two seasons in the same role at Notre Dame, her alma mater.

“I am beyond thrilled with the opportunity to be here at Rutgers, a university that excels both academically and athletically,” Washington said in a statement. “Following in the footsteps of Hall of Fame coaches Theresa Grentz and C. Vivian Stringer is a tremendous honor. They exemplify achieving high levels of excellence with grace, class, integrity and dignity. The way they blazed trails and impacted the lives of student-athletes and coaches, beyond the ones on their teams, is nothing short of amazing.”

Stringer, 74, retired in April after a 50-year coaching career. She led the Scarlet Knights’ program since 1995 and took the program to 16 NCAA Tournaments and two Final Fours, along with winning the 2014 WNIT. In 2018 she became the sixth women’s college basketball coach to win 1,000 games and retired with 1,055 victories.

Stringer opted out of the 2021-22 season due to concerns about the COVID-19 pandemic.