Russian Foreign Minister ready to discuss Brittney Griner with US 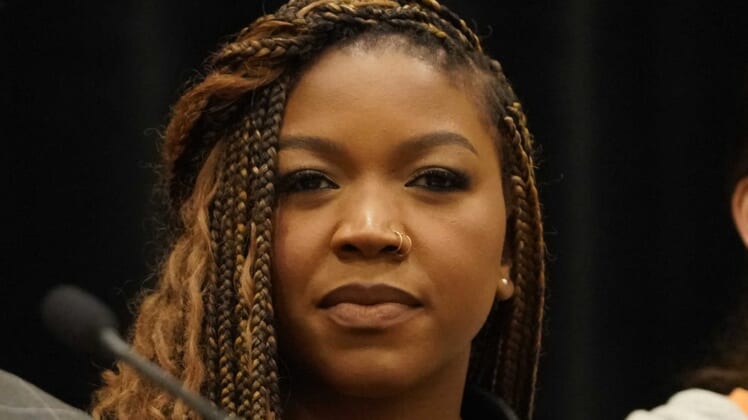 A top Kremlin official said Friday he is open to a call with the United States to discuss a prisoner exchange involving WNBA star Brittney Griner.

Russian Foreign Minister Sergey Lavrov said while on a visit to Uzbekistan that the U.S. government had proposed a call to discuss a prisoner swap. Lavrov said he would be ready to set up the call when his travel ends, and timing of the negotiations was still being determined.

“I will listen to what he has to say,” Lavrov said, referring to U.S. Secretary of State Antony Blinken.

Griner spoke at her ongoing trial on Wednesday and has been detained on drug possession charges since February. The WNBA All-Star was taken into custody at an airport near Moscow when security found cannabis oil cartridges in her luggage.

Griner’s trial is expected to wrap up with a verdict on Aug. 5.

The charges could carry a maximum sentence of 10 years in Russia. Griner testified that she didn’t know how the cartridges got into her luggage but that she did use marijuana as a medically prescribed treatment for pain.

Bout was sentenced to 25 years in prison in 2012 on charges that he schemed to illegally sell millions of dollars in weapons.

Whelan is a corporate security executive convicted of espionage in 2020, an assertion he and his family deny. He is serving a 16-year prison sentence.