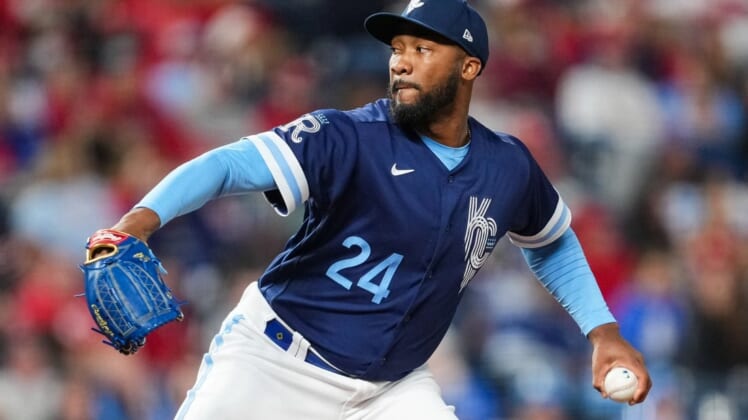 Garrett, who had been on the list since May 26, is returning following his rehab assignment with Triple-A Omaha.

While Zerpa, 22, hasn’t pitched in the majors this season, Brentz has been sidelined since late April with a left flexor strain.