Ross Chastain headlines the top free agents in the NASCAR Cup Series alongside other notable names, such as Denny Hamlin and Alex Bowman.

Ross Chastain has stayed strong through an up-and-down NASCAR career and everything paid off when he signed on to drive the No. 1 car for Trackhouse Racing during the 2022 season and beyond.

Chastain ended the year with two wins, 15 top-5 finishes, 21 top-10 finishes, and a 13.3 average finishing position. While the driver of the No. 1 car came up just short of the championship behind Joey Logano, it was a very successful season.

Trackhouse Racing now goes into the 2023 season with Chastain and Daniel Suarez looking to improve by one spot. However, there is some work to do if the organization wants to continue the partnership moving forward.

Ross Chastain headlines the NASCAR free agents for the 2024 season

It is never too early to look at who will be in the final year of their contracts. This is especially true as Kevin Harvick has announced he will retire at the conclusion of the 2023 season.

As we look at who will become available, one name sticks out among the rest. According to FOX Sports’ Bob Pockrass, Chastain is among the drivers who will be free to sign with any team for the 2024 season.

Out of these names, Chastain and Hamlin will end up being the big-ticket options. The driver of the No. 1 car will likely continue with Trackhouse Racing as it remains a perfect fit but nothing can ever be ruled out during the NASCAR silly season process. 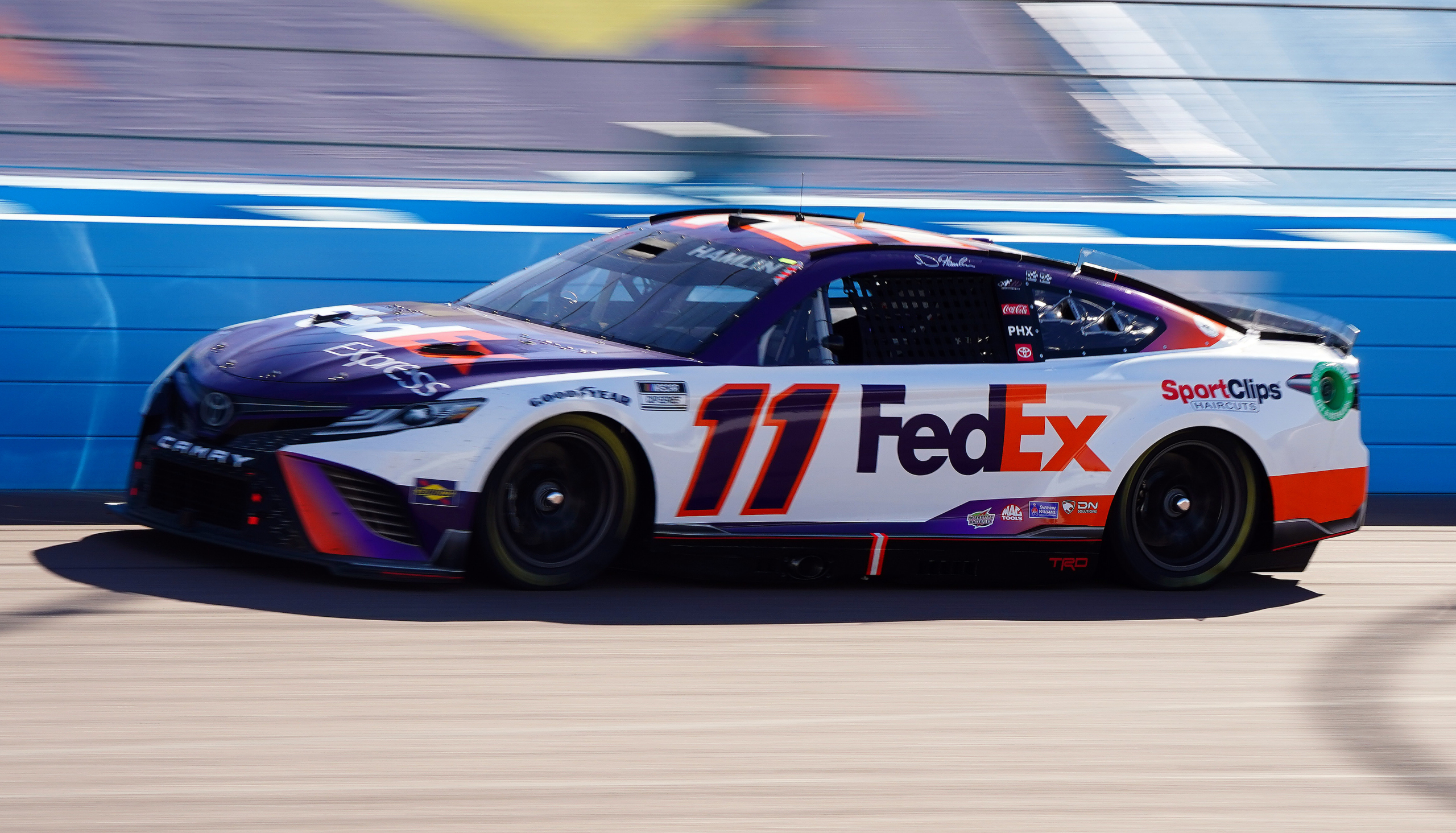 Hamlin’s situation could be slightly different. The driver of the No. 11 car will be entering the final year of his contract but most importantly, FedEx’s contract with Joe Gibbs Racing also expires.

Former Joe Gibbs Racing driver Kyle Busch saw Mars leave the sport and that is why he will drive the No. 8 car for Richard Childress Racing moving forward. This is a different situation but one that requires monitoring.

Among the others, Truex will likely retire or stay with Joe Gibbs Racing at this point. The other four major names (Bowman/Briscoe/Suarez/Almirola) seem likely to stay barring any retirements or unexpected moves.

As the 2023 NASCAR Cup Series season comes closer, it will be important for these drivers to perform at a high level to maximize their next deals within the sport’s top level.