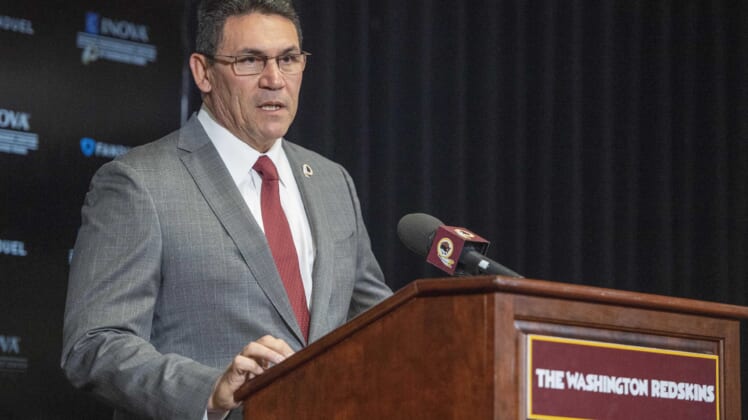 The Washington Redskins hired head coach Ron Rivera to change recent years of the team’s losing culture and disastrous play on the field. He took his first major step to bring change inside the locker room on Friday.

Less than a day after taking the job, Rivera had team personnel remove all of the ping pong and shuffleboard tables out of the locker rooms.

While Rivera will almost certainly bring in new forms of entertainment for players to bond and get some time away from football while at the facility, this move sends a message. After failing to make the playoffs in the past four seasons and coming off a three-win season, the standard is changing in Washington.

This will be only the first change that is coming to Redskins Park. Rivera is going to change the way this organization is run, the way the team practices and even how it plays games in the locker room.