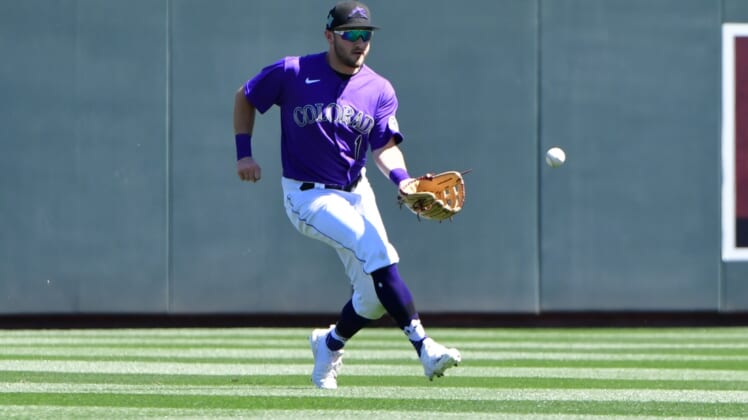 The Colorado Rockies placed fifth-year utilityman Garrett Hampson on the 10-day injured list with a right hand contusion on Sunday.

The 27-year-old has appeared in just three games this season, batting .111 in nine plate appearances.

Taken in the third round by the Rockies in the 2016 MLB draft, Hampson has played centerfield, second base and shortstop with Colorado. He has a career batting average of .239 with 24 home runs and 75 RBIs.