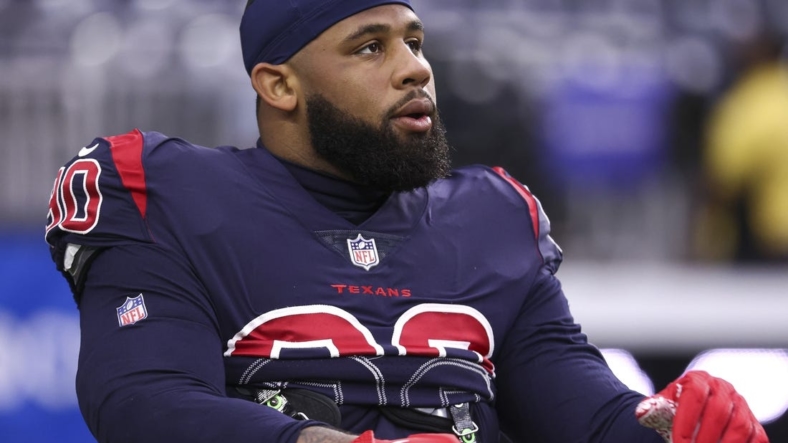 The teams will swap late-round picks, per the reports.

The Texans selected Blacklock in the second round of the 2020 draft, using the pick they received from the Arizona Cardinals in the infamous DeAndre Hopkins trade.

Blacklock, 24, has 36 career tackles – three for loss – to go with two sacks and eight quarterback hits in 29 games (three starts) for the Texans.