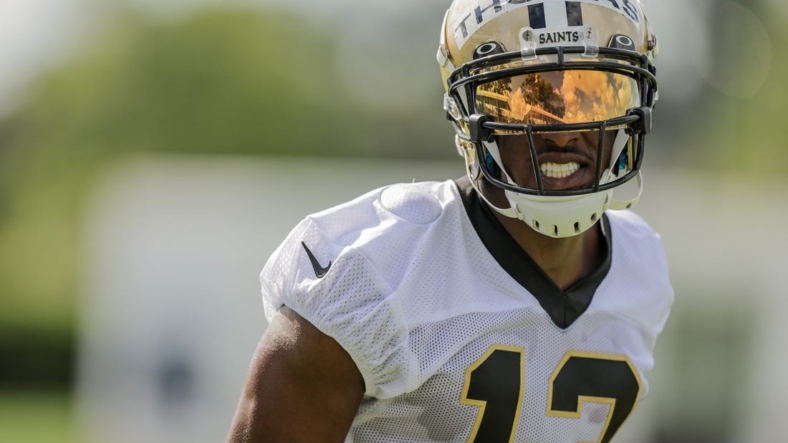 Thomas missed most of the 2020 season and all of the 2021 campaign with an ankle injury and subsequent complications in his recovery.

He was limited in practice this week and was listed as questionable for the season opener against the host Atlanta Falcons.

Thomas, 29, set an NFL single-season record with 149 receptions during his last full season in 2019. The Offensive Player of the Year led the league with 1,725 receiving yards and caught nine touchdowns that season.