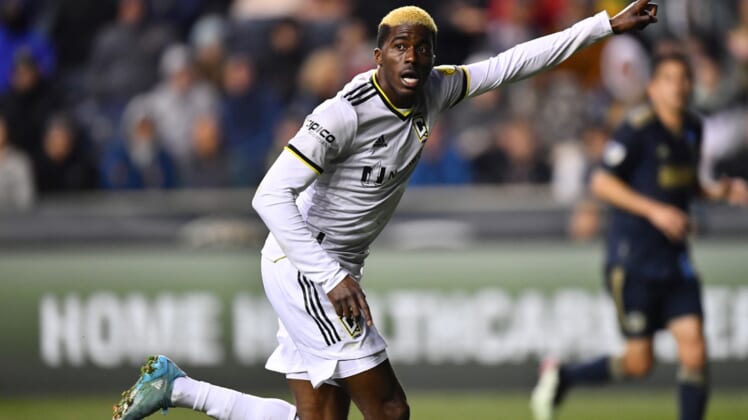 The Crew are expected to receive $300,000 in general allocation money in the deal, with the possibility that Zardes is available foe the Rapids in their home game Saturday against Charlotte FC. There could be more financial return in the deal if Zardes meets performance incentives.

Zardes, who occupied a designated-player slot with the Crew, started just one of Columbus’ seven games this season, scoring one goal. The Crew have given more playing time to second-year striker Miguel Berry, who also has one goal this season in seven games (six starts).

Zardes, 30, turned his start as a homegrown player with the Los Angeles Galaxy into production that earned him 67 appearances with the United States Men’s National Team. He has scored 14 goals for his country.