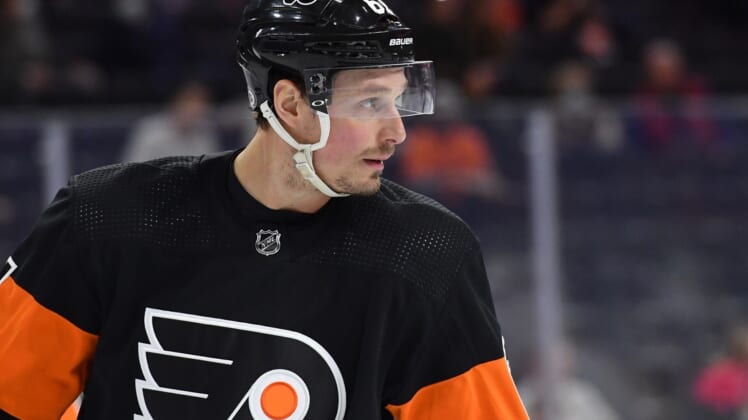 The Flyers will get a 2023 third-round pick in return, per the reports.

The Rangers shore up their blueline for their playoff run with a player whose contract expires at the end of the season.