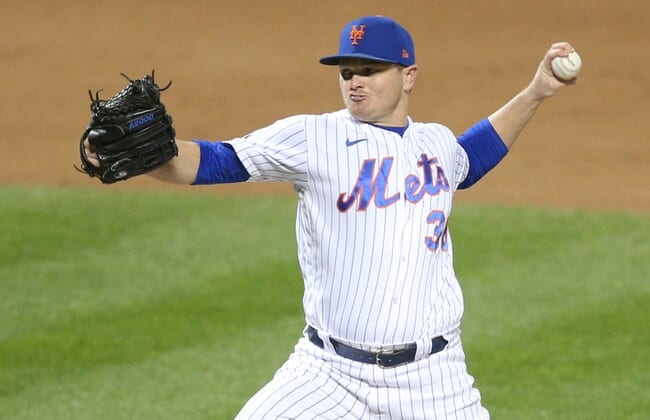 The New York Yankees agreed to a deal Monday with free-agent left-hander Justin Wilson, according to multiple reports.

Terms of the deal, which is pending a physical, have not been disclosed.