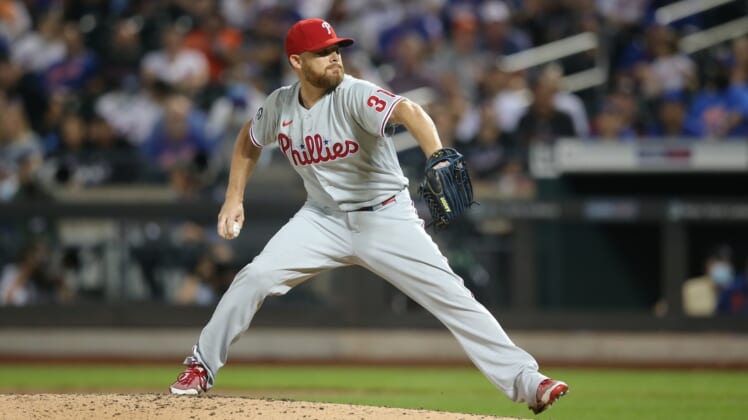 Free-agent right-hander Ian Kennedy agreed to a one-year deal with the Arizona Diamondbacks, according to multiple reports on Sunday night.

The MLB Network reported Kennedy will receive $4.75 million with the possibility of earning $2.35 million in incentives.

Last season, Kennedy went 3-1 with a 3.20 ERA and 26 saves in 55 appearances while splitting time with the Texas Rangers (32 appearances) and Philadelphia Phillies (23).