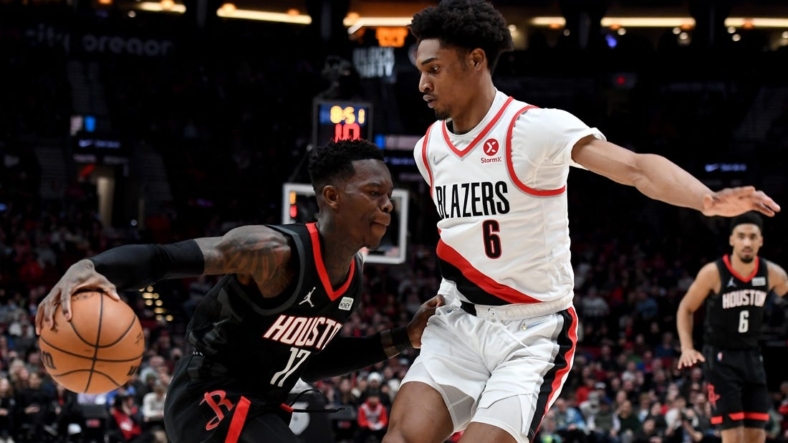 Veteran guard Dennis Schroder is on the verge of rejoining the Los Angeles Lakers, according to multiple reports on Friday.

Schroder’s agent, Mark Bartelstein of Priority Sports, reportedly told ESPN that they are finalizing a one-year, $2.64 million deal with the Lakers.

Schroder, who turned 29 on Thursday, played for the Lakers during the 2020-21 season and infamously turned down an extension reportedly worth $84 million over four years.

Schroder ended up signing a one-year, $5.9 million with the Boston Celtics as a free agent. He averaged 14.4 points and 4.2 assists in 49 games with Boston before he was traded to the Houston Rockets.

During his season with the Lakers, Schroder averaged 15.4 points and 5.8 assists in 61 games.