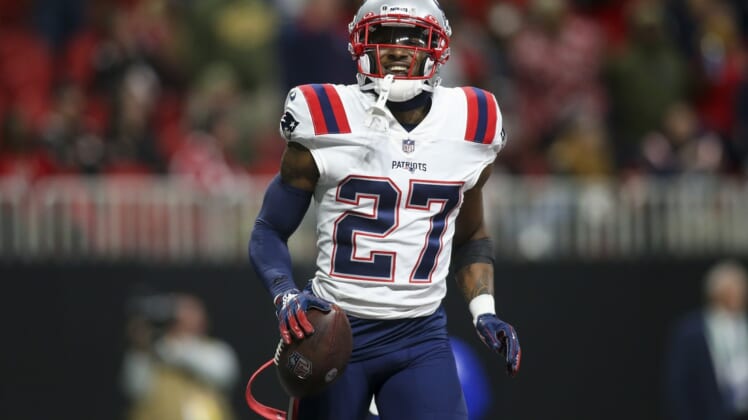 The Chargers were openly aggressive in their pursuit of Jackson, who nets $40 million guaranteed, according to reports.

The addition of Jackson can become official on Wednesday, the first day of the NFL league year, when the Chargers can also announce the addition of pass rusher Khalil Mack from the Chicago Bears.

Jackson, 26, went from an undrafted free agent to a Pro Bowl performer in 2021.

The New England Patriots signed him in 2018, and he appeared in 62 games (39 starts) over four seasons. He has 25 career interceptions and 53 passes defensed.

In 2021, he started all 17 games and had 158 tackles, a team-leading eight interceptions and 23 passes defensed, one touchdown and one forced fumble on the way to his first Pro Bowl selection.

In late February, Jackson told NBC Sports Boston that the Patriots hadn’t reached out about a new contract since the end of the 2021 season.

“I guess they feel like they don’t need me,” Jackson said. “I guess I can’t be that important to them. I know I am, but they’re not showing me.”

The Patriots chose not to use the franchise tag on Jackson.

“Whatever happens happens,” Jackson told NBC Sports Boston before the tag deadline. “I’m taking it day by day. But it’s time for me to get paid. It’s time to get Mr. INT paid.”