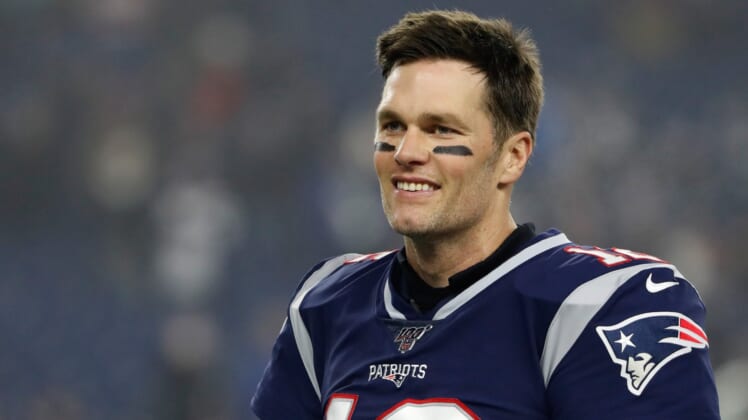 Sports fans were already getting excited following the news that Tiger Woods and Phil Mickelson would go head-to-head in a rematch of their charity golf match. Now, the match is about to be even better with NFL legends Peyton Manning and Tom Brady reportedly participating.

While negotiations are still ongoing, coordinators of the event are reportedly hoping to get other sports legends involved. Among them, Hall of Famer Charles Barkley is a candidate to be featured in the match.

Woods and Mickelson faced off in a head-to-head charity match in 2018, which Mickelson won the $9 million prize following a 22-hole match. Both golfers also made a series of side bets throughout with the money going to charity.

The event would be held in a private location with fans barred from attending and a limited production crew, due to the ongoing COVID-19 pandemic and to follow policies throughout the country. The match is be held to raise money to provide help for COVID-19 relief efforts.

Whenever the celebrity golf match happens, it should be a delight for all sports fans that have desperately been seeking a distraction during difficult times.