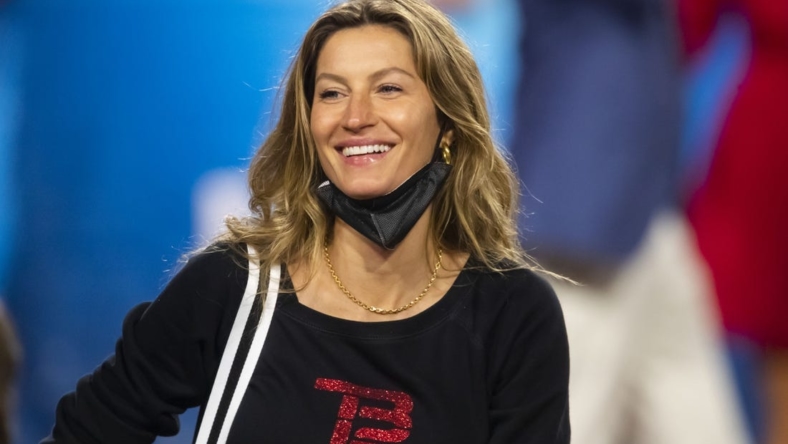 Tabloid reports over the past several weeks said the two have been living apart after an argument. The reason for the dispute isn’t known, but Bundchen reportedly is upset, in part, about Brady’s decision to renounce his retirement and return to the NFL for a 23rd season.

In an interview with Elle magazine published last month, she sounded disappointed about his decision to play.

“Obviously, I have my concerns — this is a very violent sport, and I have my children and I would like him to be more present,” Bundchen said. “I have definitely had those conversations with him over and over again. But ultimately, I feel that everybody has to make a decision that works for (them). He needs to follow his joy, too.”

A divorce would involve a division of millions of dollars’ worth of assets for the couple, who married in February 2009. Page Six reported they have a property portfolio worth $26 million.

Celebrity Net Worth estimates the fortune of Bundchen, a model and entrepreneur, at $400 million.