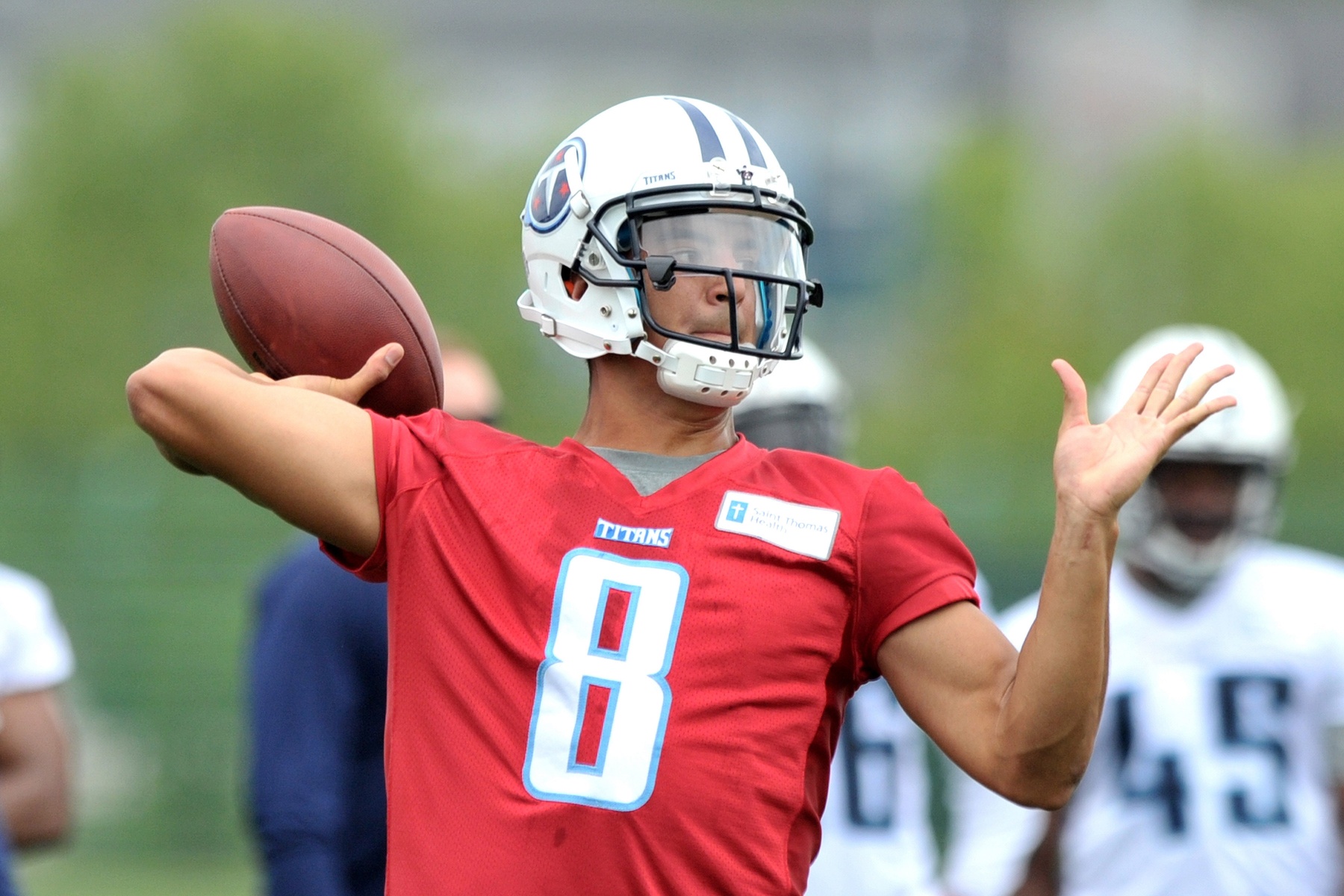 The Tennessee Titans and second overall pick Marcus Mariota finally agreed to a four-year deal that practically took until the beginning of training camp to iron out.

Titans general manager Ruston Webster had this to say about the deal:

“We are glad to have the deal with Marcus done, and I’d like to thank both Marcus and his representatives for their diligence in working with us to finalize this contract.”

Mariota is the last of the first-round picks from this year’s draft to sign. The delay on Mariota’s contract was due to the fact that Tennessee wanted it to include off-set language, which would have protected the team from having to pay out the remainder of the guaranteed deal should the former Heisman winner prove to be a bust. It now appears the two sides reached a compromise that does indeed include such language.

Mariota is now sign, sealed and delivered. He will be reporting to camp with the rest of the team next week.