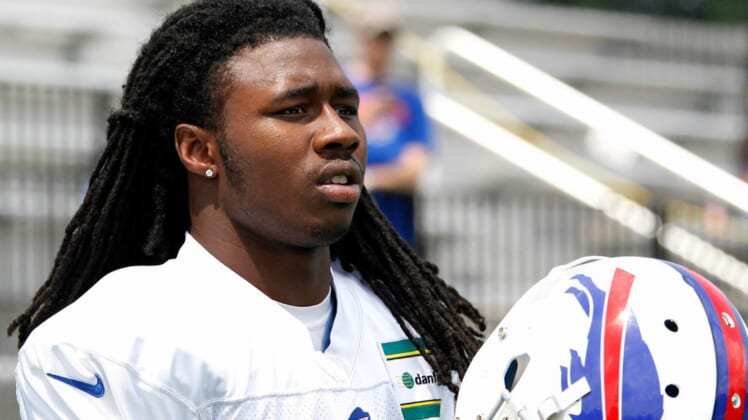 Some more bad news for the #Bills this Monday. Multiple team sources tell me that wide receiver Sammy Watkins has broken his foot.

The “more bad news” part of this story is that the Bills also sent first-round rookie outside linebacker Shaq Lawson under the knife for preemptive shoulder surgery on Tuesday. He’s expected to be ready for Week 1 but will miss plenty of time himself recovering.

Thankfully for the Bills, Watkins’ injury comes early during the offseason. He could potentially still be healthy enough to return for training camp.

#Bills WR Sammy Watkins suffered a broken small bone in his foot & had a screw inserted, source said. Should be ready for training camp.

The bad news, besides the fact that he’s had trouble staying healthy early in his career, is that Watkins will miss valuable time developing chemistry with quarterback Tyrod Taylor. Considered by many as one of the best young receivers in the game, a third-year leap was expected in his second year with Taylor. While such a development can occur, it’s less likely now.