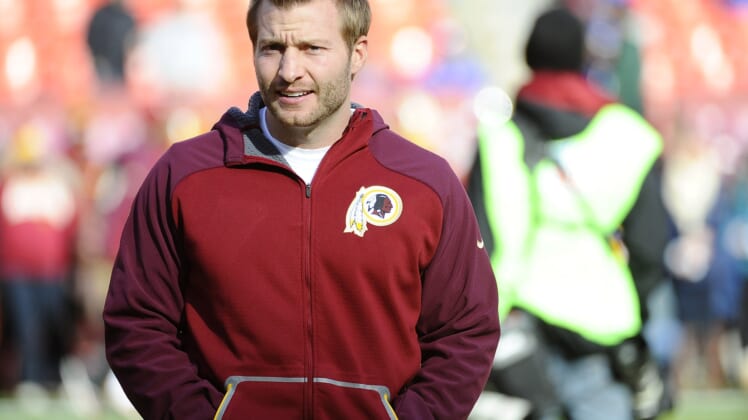 Huge news out of Los Angeles this afternoon and it has nothing to do with the relocation of the Chargers to the city.

Sean McVay will be named the next coach of the LA Rams, according to a source familiar with the search @nflnetwork

McVay, the grandson of former San Francisco 49ers GM John McVay, has been the offensive coordinator for Washington since 2014.

It had been earlier reported that Washington was resigned to McVay being poached by another team, and had already started looking for a new coordinator.

McVay led a well-balanced offense during his tenure in Washington, and has been great credited with the development of Kirk Cousins into a top quarterback in the NFL. At 30 years old, he will become the youngest head coach in league history.

Expect the move to be formally announced this afternoon.