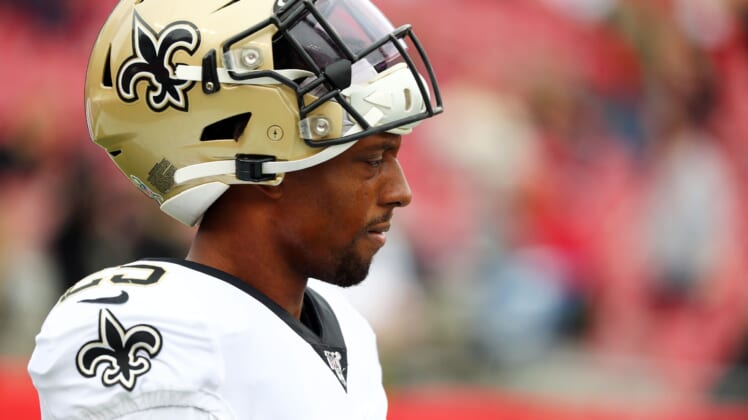 Jon Gruden and the Las Vegas Raiders continue to make moves to help their defense. The team has added the likes of linebacker Cory Littleton, edge rusher Carl Nassib and defensive tackle Maliek Collins to the mix.

They are not doubling down in that area, reportedly signing cornerback Eli Apple from the New Orleans Saints.

A first-round pick of the Giants back in 2016, the 24-year-old Apple was traded to the New Orleans Saints midway through the 2018 season. He started 15 games last season, recording 58 tackles and four passes defended without an interception.

For the Raiders, this move comes after the team decided to move on from pursuing former Denver Broncos Pro Bowl corner Chris Harris. Expect Apple to be a starter next season.