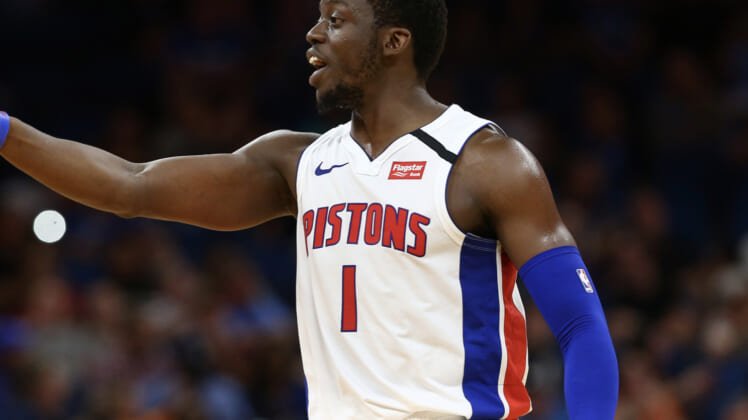 The Los Angeles Clippers will be getting a major reinforcement as the NBA’s second half unofficially gets going later this week.

According to ESPN’s Adrian Wojnarowski, star guard Reggie Jackson has agreed to a contract buyout with the Detroit Pistons and will sign with the Clippers.

This is no small thing. The 29-year-old Jackson is averaging 14.9 points and 5.1 assists on 38% shooting from distance this season.

He’s put up 14-plus points in each of the past five seasons and gives Los Angeles a real backcourt threat off the bench to go with starters Patrick Beverley and Landry Shamet.

The combo of Jackson and Lou Williams could be deadly off the bench.