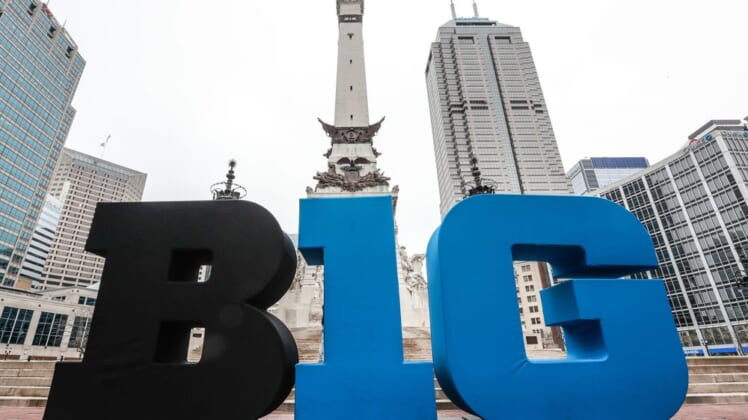 The MAC was the first FBS conference to cancel fall sports this year. Could the Big Ten be following in its footsteps? According to one report, the overwhelming majority of schools in the conference have voted to do just that.

According to Dan Patrick of the “Dan Patrick Show,” 12 of the 14 Presidents in the Big Ten have voted against having a college football season this fall. Per his source, only Iowa and Nebraska have pushed to play this fall.

This isn’t completely unexpected. Over the weekend, Pat Forde and Ross Dellenger of Sports Illustrated reported on the growing consensus that the Big Ten is set to postpone college football until the spring. And, that other conferences will soon follow.

“My theory is they know what the Big Ten is going to do,” said one administrator from a Group of 5 conference, per the SI.com report. “I think the Pac-12 is ready to go as well and everyone else follows suit.”

One report has emerged in recent days indicating the entire 2020 college football season “is done.”