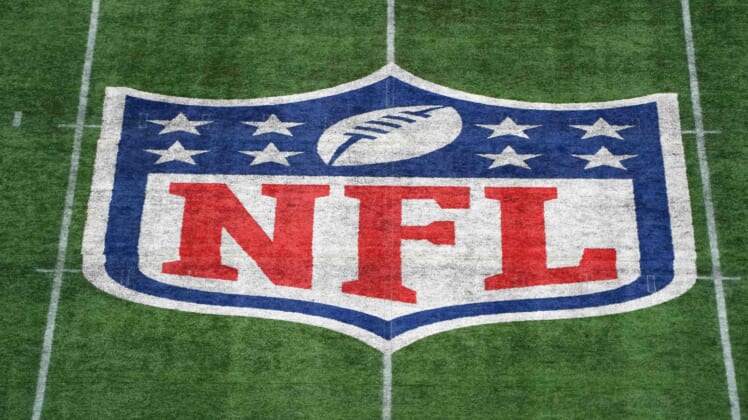 NFL owners and players are reportedly set to meet separately this week to discuss ongoing negotiations on a new collective-bargaining agreement. If all goes well, both sides could vote on a proposal for a new CBA, per ESPN’s Dan Graziano.

Owners are set to converge in New York City on Thursday for an in-person meeting to discuss their current proposal, per ESPN. If three-fourths of the owners vote to move forward with it, then an agreement will be up to the players.

Player representatives for all 32 teams, along with NFLPA’s executive council, will reportedly hold a conference call on Friday to discuss the offer from ownership.

Following that discussion, the NFLPA could vote to approve the new CBA or reject it. If two-thirds of player reps support the proposal, it will then be voted on by the entire league with a majority vote making the final decision.

Both sides are hoping to reach an agreement on a new CBA before the NFL’s new league year begins on March 18. Not only is a long-term labor peace at stake, but potential new media contracts are also reportedly on the line.

If players vote to reject the owners’ proposal, ESPN reports there is a chance that negotiations may not accelerate again until next offseason. That would leave both sides with just a few months to negotiate before the current deal expire sin march 2021, which would force a work stoppage.

Many players remain in strong opposition to a desire from team owners to expand to a 17-game season. It is currently part of the league proposal, although it wouldn’t go into effect until 2021 at the earliest.

If the players concede a 17-game season in the new CBA, it will come with a massive revenue spike for the players along with lighter drug testing and further accommodations.

This week will likely prove to be the tipping point in CBA negotiations. If players ultimately like enough of what is in the proposed CBA, an agreement seems possible before March 18. If not, then both sides might be in danger of a situation they each want to avoid.