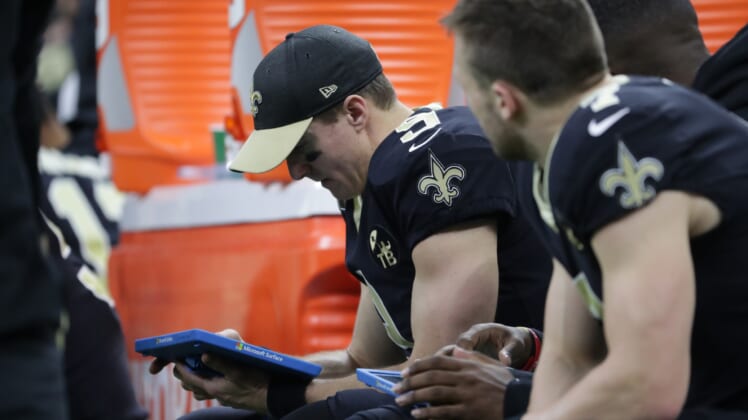 As NFL teams start preparing for a summer without organized-team activities, due to the ongoing COVID-19 pandemic, the league is reportedly considering using technology to help players practice and learn during the summer.

According to NFL.com’s Judy Battista, the NFL has had discussions about implementing virtual classroom work for their players instead of offseason programs. While the dialogue around the idea is still ongoing, strength and conditioning coaches could produce workout videos for players to use at home.

Of course, the idea itself comes with complications. The NFL shut down all team facilities through April 8 and if officials are already anticipating OTAs to be canceled months in advance, the facilities would likely remain closed. NFL players will then not have access to an NFL-caliber workout facility nor gyms, which might also be shut down if the pandemic is ongoing.

The concept of using virtual classrooms to help players during the summer could still be an option. It might be especially beneficial for rookies that will need to learn a new system and won’t have the ability to work directly with coaches. Videos and conference call sessions could at least allow some access to their coaches.

The NFL, like every other sport, is in unprecedented territory during the COVID-19 pandemic. The increasing talk of practices getting pushed back this summer is part of the reason why some in the NFL believe it will be nearly impossible for the season to start on time.

Given the technology available to the NFL, it would be wise for the league to take advantage of it. Ultimately, the steps to implement more technology in coaching this offseason could also set the stage for its future usage.