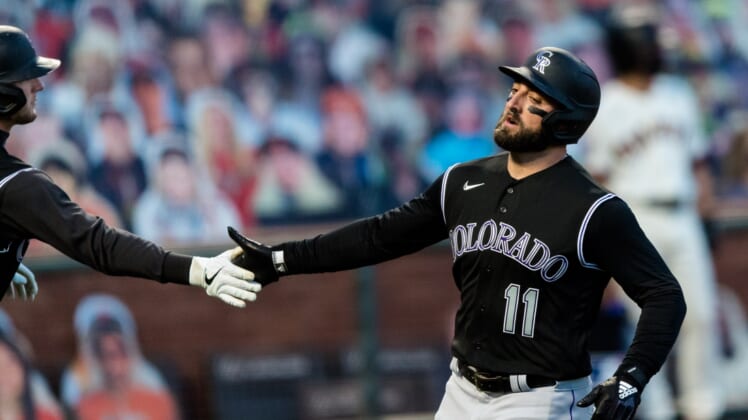 The New York Mets have agreed to a deal with free-agent outfielder Kevin Pillar, according to a report from the SNY network on Monday night.

The agreement is pending a physical, SNY reported. MLB Network was the first to report that both sides were close to a deal, and The Athletic reported that it would be for one year.

Pillar, 32, split last season between the Boston Red Sox and Colorado Rockies. He hit .288 with six homers and 26 RBIs in 54 games overall while making starts in all three outfield positions and at designated hitter.

In 905 career games, Pillar has hit .262 with 82 homers, 344 RBIs and 88 stolen bases. He has played for four teams, including the Rockies, Red Sox, San Francisco Giants and Toronto Blue Jays.