Perhaps Sterling is trying to build a defense of insanity. First he was going to sue the light outs out of the NBA. Then he apparently agreed to a $2 billion agreement to sell the team (this is where most people stand up from the table and thank their dealer). Now, after hearing that Sterling may actually go through with his lawsuit, SI.com is reporting that the NBA is rolling up their sleeves and preparing to meet Sterling in the alleyway. 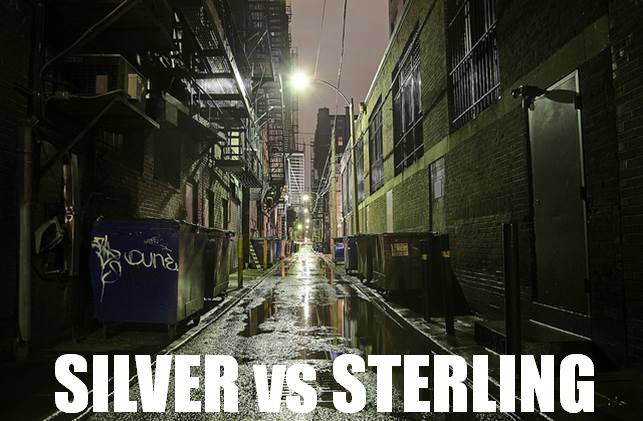 It would be in everyone’s best interest if this situation got resolved sooner rather than later. The Clippers have a very important offseason coming up, trying to figure out how to get over the hump. With some potential big time free agents becoming available, the Clippers need a new leadership team in place if they want any shot at landing more star power.

For now, it’s a chess match between the NBA and Sterling. If the NBA can go all “Bobby Fischer” on Sterling, maybe this can be a quick match and we can all move on.