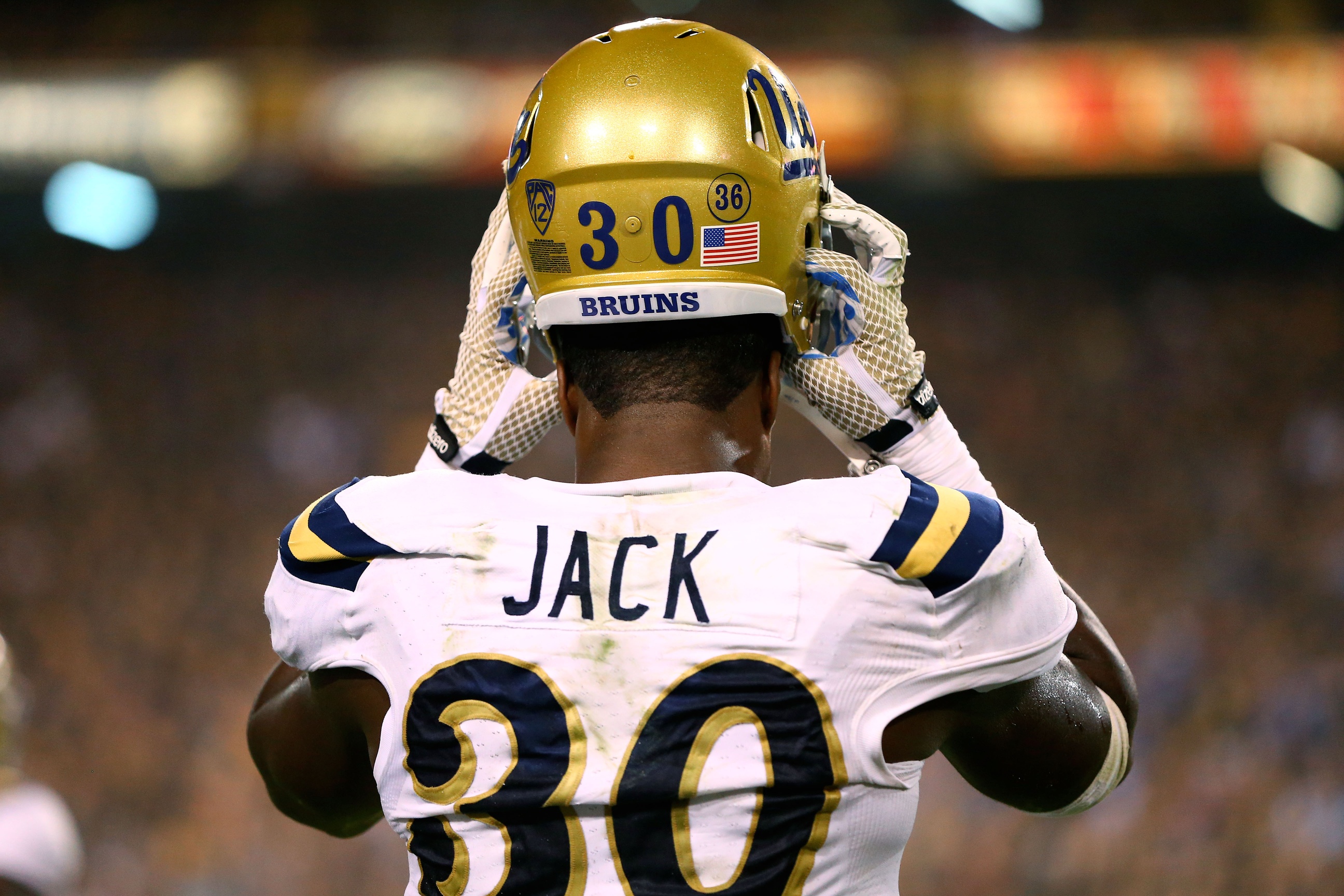 One of the top storylines heading into the NFL Draft has been the health of UCLA linebacker Myles Jack. Now just days before the first round kicks off in Chicago, Albert Breer of NFL Network is reporting that Jack’s knee has a “chondral defect.”

Dug a little — Per sources, issue for UCLA LB Myles Jack is a chondral defect in his right knee. Problem it'll be for him is up for debate.

Breer also reported that teams outside of the top 10 are researching the injury thinking the linebacker could fall to them. That said, some executives have said that they are not worried about it.

That goes in line with what other executives had said before the chondral defect was made public. It had previously been reported that his knee had “bone and cartilage starting to break away.”

At this point, it’s hard to figure out where he might go, as reports seem mixed and the executives that are commenting on the matter are doing so anonymously.

Jack is immensely talented. Based on that talent alone, he is a top-10 pick. With that said, it’s generally hard to rebuild a team if a player taken in the top 10 is unable to stay on the field, so any teams picking in that range would be more than justified passing on him.

Still, if he falls out of the top 10, Jack could be the steal of the draft. Teams owe it to themselves to do their research, but it’s hard to succeed in the NFL Draft if you’re afraid to take chances. If the impact of a chondral defect as it relates to his playing career is really “up for debate,” this seems like a gamble worth taking.