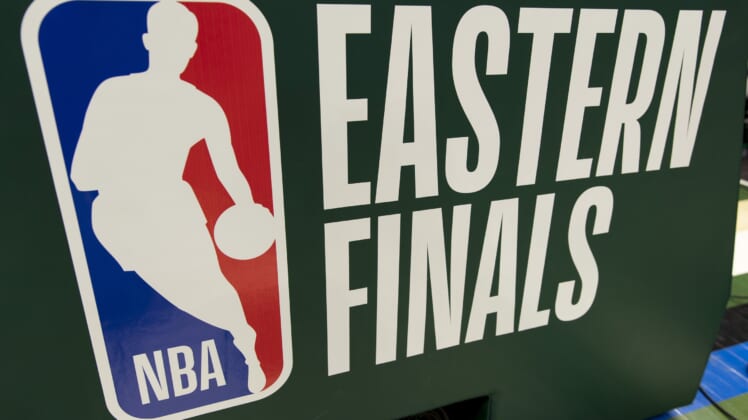 The NBA would like to have a decision about whether to resume the 2019-20 season here within the next month. The campaign has already been suspended for the past two months due to the ongoing COVID-19 pandemic.

One possibility being floated about is playing at Walt Disney World in Orlando. This possibility was taken to a whole new level on Wednesday when Florida Governor Ron DeSantis announced his state was open for business when it comes to sports.

According to this note from Keith Smith of Yahoo! Sports, there’s mutual interest between the Association and Walt Disney World regarding a resumption of the season at the theme park.

As Smith notes, there’s still a lot of details to work out here. Primarily, how the ongoing pandemic might impact player safety and the overall resumption of the season.

There’s also concern over the lack of widespread testing available to the general public, something the NBA has taken seriously as it plans for a return to the season.

Given the 2-4 week timeline for deciding whether to return to action, it stands to reason that the league won’t actually resume live games until some point in July. It really is all about the above-mentioned testing issues and how the pandemic plays out here in the short term.

As of Wednesday afternoon, Florida had nearly 42,000 cases of COVID-19 with 1,700-plus deaths. It is currently a hot spot for the virus in the United States despite the state deciding to reopen parts of its economy.