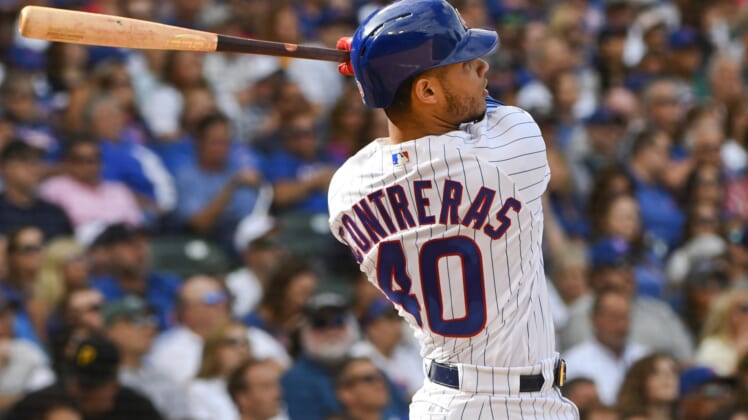 At a time when many MLB teams are looking for an upgrade at catcher this offseason, several now reportedly believe Chicago Cubs catcher Willson Contreras could be an answer.

According to ESPN’s Jeff Passan, multiple teams seeking help at catcher believe Chicago will make its All-Star catcher available for trade this offseason as part of a retool.

While Contreras is a bit of a liability defensively behind the plate, the 27-year-old is among the best in MLB in run production. He finished first among catchers in wRC+ (127) and OPS (.888). He also ranked sixth in batting average (.272) and fifth in FanGraphs’ Wins Above Replacement (2.7).

Contreras is eligible for arbitration for the first time this offseason and remains under contractual control through 2022. Given his excellent production and team-friendly contract, it would likely cost another club a substantial amount to land him.