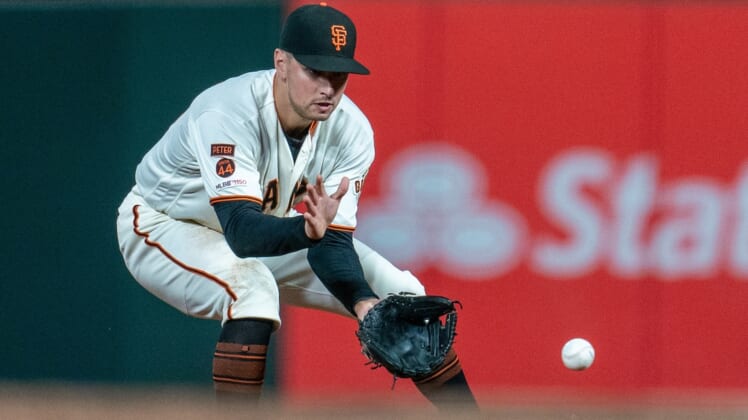 The New York Mets continue to add to their big league roster as the team prepares for a potential playoff run.

Panik, 28, was designated for assignment by the Giants earlier this month after spending parts of six seasons with the team.

He earned an All-Star appearance in 2015 and played a huge role in the team’s World Series title as a rookie the previous season.

Panik is hitting just .235 with three homers, 27 RBI and a .310 on-base percentage thus far this season. He’ll come in as a utility man for the Mets.