Report: LiAngelo Ball expected to sign with the G-League 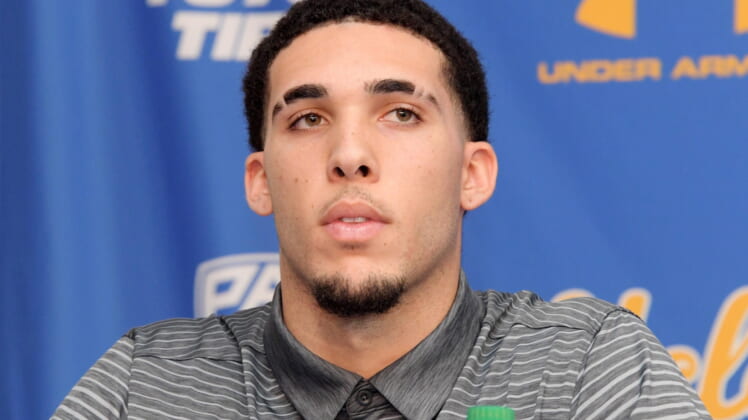 As his younger brother prepares for the NBA Draft, LiAngelo Ball is looking to work his way into the Association.

According to Shams Charania of The Athletic, the 21-year-old Ball is expected to sign with a G-League team here soon.

As noted, Ball had been practicing with the Oklahoma City Thunder’s G-League affiliate. Though, he is not under contract and hasn’t suited up for a game.

An undrafted free agent back in 2018, Ball fell out of favor following an international incident in China that saw him accused of shoplifting.