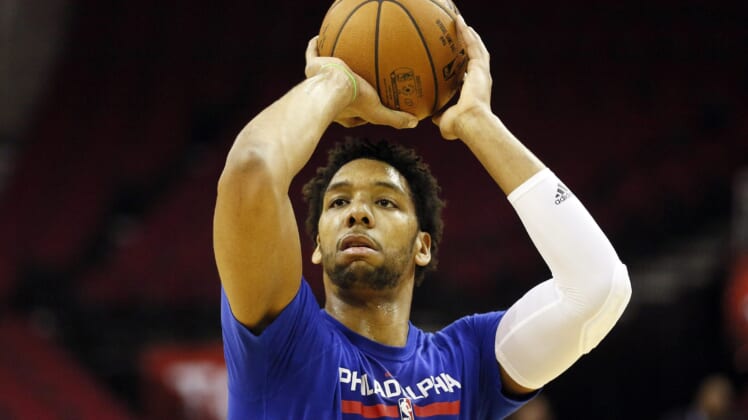 When the Philadelphia 76ers drafted Jahlil Okafor, they thought he was a franchise cornerstone. Only three years later, he doesn’t have a market in free agency.

According to Ashish Mathur of Amico Hoops, the No. 3 overall pick of the 2015 draft hasn’t drawn any interest as an unrestricted free agent.

The simple truth is Okafor must be willing to sign a minimum-salary contract to stay in the league. He’s been a defensive liability throughout a three-year career, outweighing the decent production he can provide offensively.

Last season, Okafor played in 28 games between the 76ers and Brooklyn Nets. He averaged 6.3 points and 3.0 rebounds during those limited appearances.

Teams may come calling around training camp if a low-risk signing of a young player isn’t panning out, but Okafor will be quietly hoping for that chance until then.