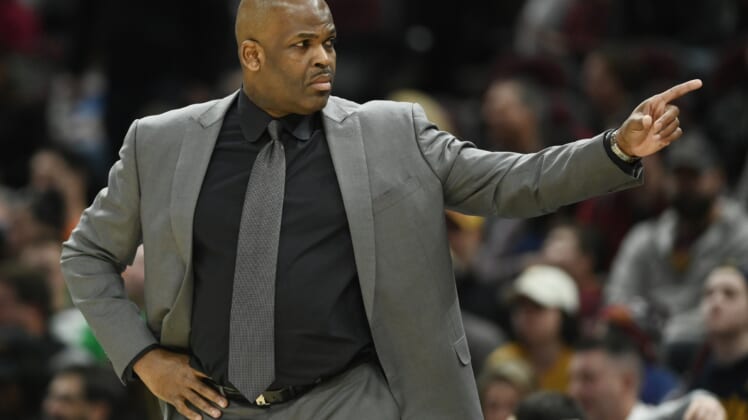 The Indiana Pacers and head coach Nate McMillan have reportedly agreed to a multi-year contract extension, according to ESPN’s Adrian Wojnarowski.

McMillan, 56, still had one final year remaining on his contract after previously signing an extension with the Pacers in 2018.

While terms of the contract extension weren’t disclosed, McMillan will be in Indiana for years to come. After a lengthy career as a player, he has proven to be even more successful as an NBA coach.

Following a 12-year NBA career on the court, McMillan immediately transitioned to coaching after retiring following the 1998 season. After spending two seasons as an assistant with the Seattle SuperSonics, McMillan was named interim coach in 2000 when the team fired Paul Westphal.

Under McMillan’s lead for five seasons, the SuperSonics had a 212-183 record in the regular season and made the NBA Playoffs twice. When Seattle lost the Western Conference Semifinals in 2004, McMillan left to become the head coach for the Portland Trail Blazers.

McMillan would serve as Portland’s coach from 2004-’11, helping build the team into a playoff contender with three playoff appearances. After seven seasons with the Trail Blazers, he was fired with a 266-269 record in the regular season.

Indiana hired McMillan as an assistant before the 2013-’14 season, seeking to add his experience and leadership to the staff. When the Pacers let Frank Vogel leave in 2016, McMillan took over as head coach.

The Pacers have made the playoffs in four consecutive seasons under McMillan, winning 40-plus games each year. Despite dealing with numerous injuries, the club will likely hold the No. 5 seed in the Eastern Conference when the playoffs begin.