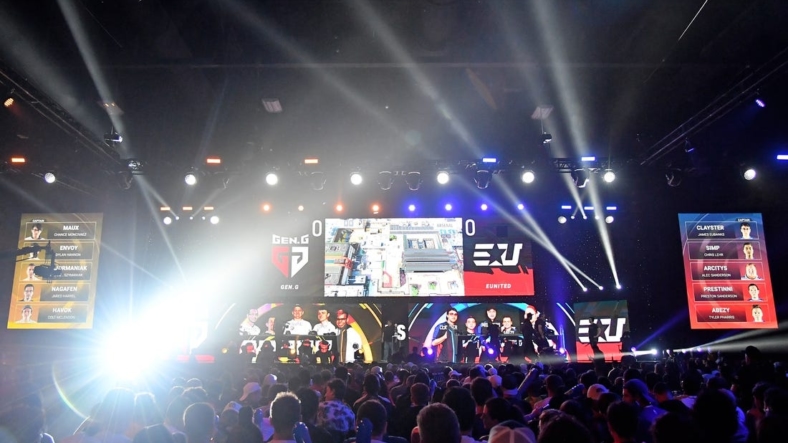 The Florida Mutineers will bring in Colt “Havok” McLendon, formerly of the Minnesota Rokkr, and two Challengers standouts for their 2023 season, Dexerto reported Friday.

The trio will join returnee Michael “MajorManiak” Szymaniak when the season starts in December.

It will be a return to Florida for McLendon, who was on the Mutineers roster for the 2020 and 2021 seasons. The 24-year-old American joined the Rokkr in April for the 2022 season.

Also joining the Mutineers, per Dexerto, are Javier “Vikul” Milagro of Spain and Carson “Brack” Newberry, whose Iron Blood Gaming team won the Call of Duty Challengers finals in August.

Vikul, 19, competed with the Toronto Ultra Academy NA team this season. Brack, 23, was a sub for Toronto’s main club in 2020.