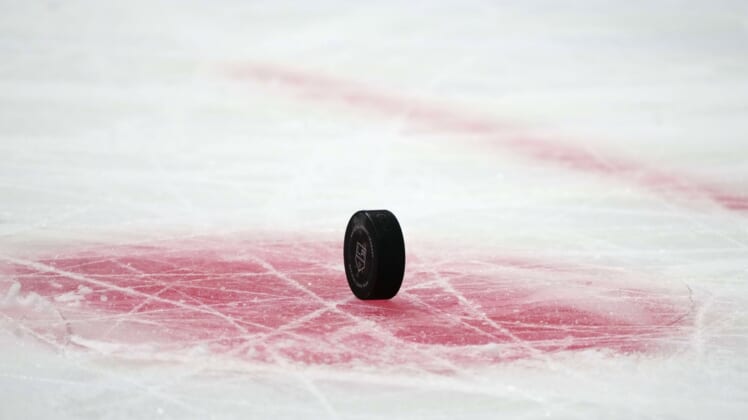 Bossy, 65, an eight-time All-Star, announced last October that he had been diagnosed with the disease. The illness forced him to step away from his analyst job at TVA Sports.

A chronic back injury forced Bossy to retire following the 1986-87 season. He was inducted into the Hockey Hall of Fame in 1991.