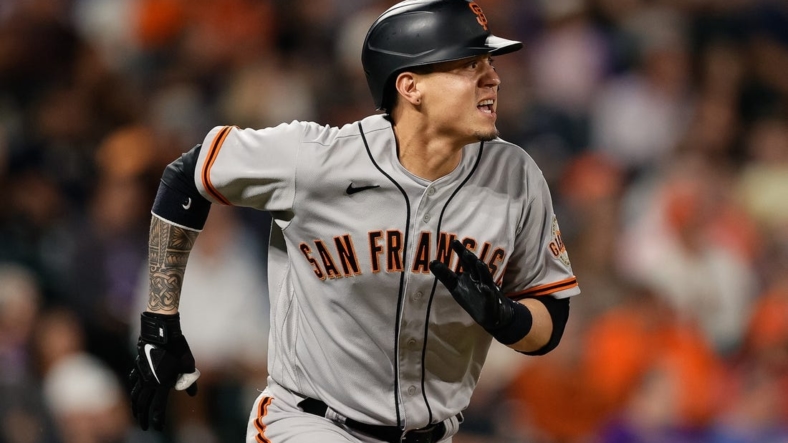 The San Francisco Giants and infielder Wilmer Flores are in agreement on a two-year extension, the New York Post reported Monday.

The deal, which includes a mutual option for 2025, is pending a physical for the 31-year-old veteran.

Flores hit the decisive two-run homer in the eighth inning of Sunday’s 4-2 victory against the Chicago Cubs.

He is batting .235 with 18 homers and 65 RBIs in 132 games this season. Defensively, he has started at least 32 games at first, second and third bases.

Flores signed a two-year, $6.25 million deal with the Giants before the 2020 MLB campaign and they picked up his $3.5 million option for the current season.