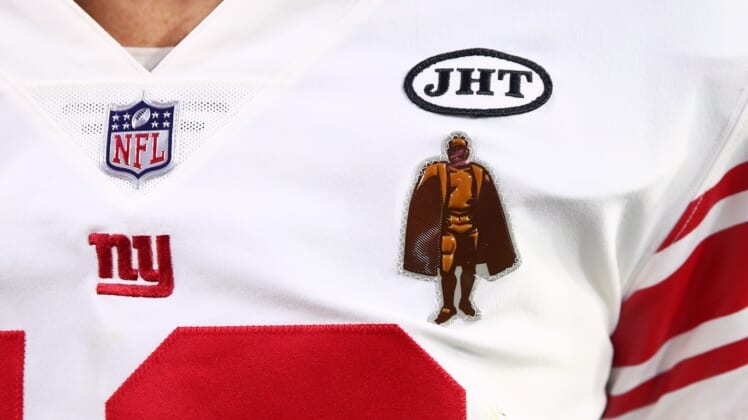 In an offseason that already saw the New York Giants go back on what they first said, the team is now bringing in Heisman Trophy winner Kyler Murray for a visit to the facilities after reportedly believing he is too small earlier in the offseason.

According to NFL Network’s Ian Rapoport, New York brought Murray into the facility on Thursday to do further homework on the consensus top quarterback in the 2019 NFL Draft.

While many, including ESPN’s NFL Draft expert Mel Kiper, are certain Murray will be the No. 1 pick by the Arizona Cardinals, it hasn’t stopped the Giants and Washington Redskins from evaluating Murray up close with a team visit.

New York is starting to explore its options for a long-term quarterback even further now after co-owner John Mara wouldn’t rule out Eli Manning returning for the 2020 season.