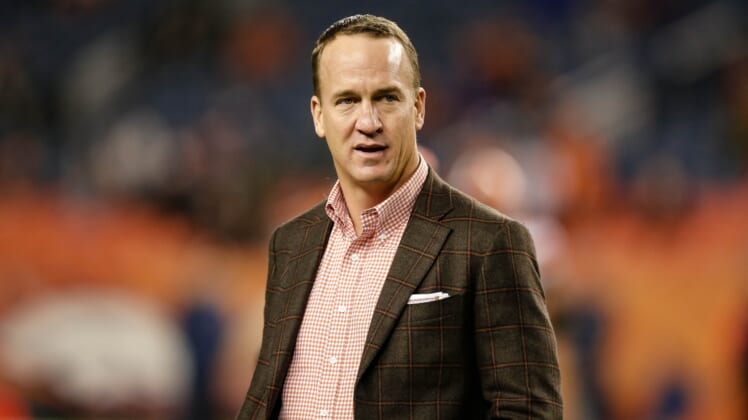 After missing out on landing Tony Romo, ESPN could reportedly be prepared to offer Peyton Manning an even larger contract to become the lead analyst for “Monday Night Football”.

ESPN is reportedly willing to offer Manning a deal worth $18-20 million per season to become the network’s lead analyst in the booth, per Front Office Sports’ Michael McCarthy.

Manning met with ESPN officials in recent days to discuss the possibility of joining the broadcast booth for the 2020 NFL season. He could then potentially join legendary broadcaster Al Michaels, who ESPN is trying to acquire from NBC, per the New York Post’s Andrew Marchand.

CBS also pursued Manning before the network agreed to make Romo the highest=paid sports broadcaster with a 10-year, $180 million deal.

Manning retired following the 2015 season after a 17-year NFL career. He currently hosts a series on ESPN+ called “Peyton’s Place”.