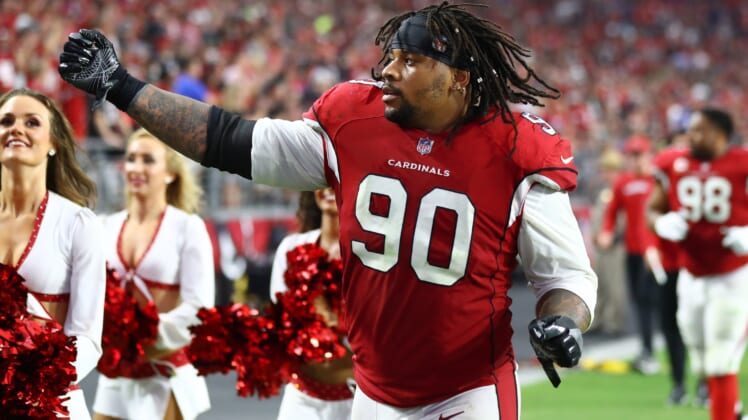 Just a few weeks after being released by the Arizona Cardinals for being out of shape, defensive tackle Robert Nkemdiche will now try to get his career back on track with the Miami Dolphins.

According to NFL Network’s Ian Rapoport, Miami signed Nkemdiche to a one-year deal and placed him on the physically unable to perform list.

Drafted with the No. 29 pick in the 2016 NFL Draft, Nkemdiche’s failed to get off the ground across three seasons in Arizona. He played in just 17 total games across his first two seasons and failed to generate a sack over that span.

Issues on and off the field have been a problem for Nkemdiche in recent years. He was arrested for speeding and driving on a suspended license in June and tore his ACL in December.

Nkemdiche will need to prove to the Dolphins that he can get back into football shape and that he is over the knee injury that originally landed him on the PUP list. Given his lack of production and numerous issues, this opportunity with Miami might be his last in the NFL.