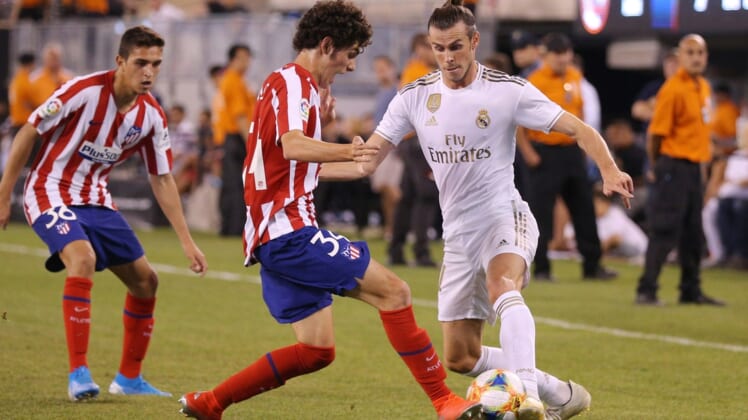 The MLS club initially spoke with the 32-year-old Welsh captain’s representatives months ago “but it didn’t go anywhere,” the newspaper’s soccer writer posted on Twitter.

In a reply to his own tweet, the writer characterized a scenario that would bring Bale to the nation’s capital as “very far-fetched.”

Bale is expected to leave Real Madrid at the end of the current season on a free transfer.

He scored 11 Premier League goals in 20 appearances while on loan with Tottenham Hotspur during the 2020-21 season but has only featured in four La Liga matches with Real Madrid in 2021-22.