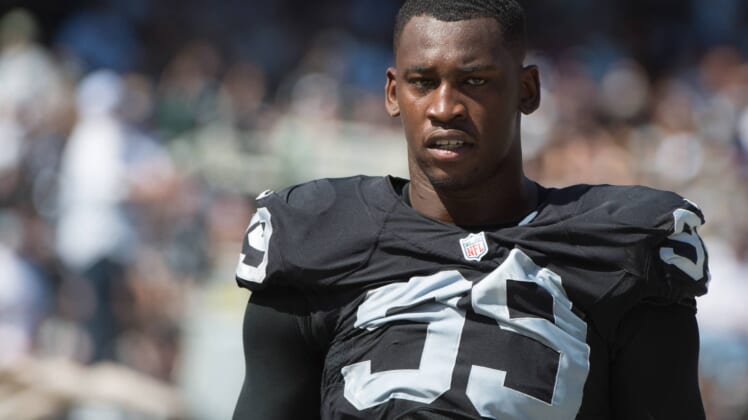 Smith, 30, has not suited up in the NFL since he was a member of the then-Oakland Raiders back in 2015. He’s had multiple issues with the law during this hiatus and dating back to his days with the 49ers.

On the field, Smith was among the best pass rushers in the NFL during the early stages of his career. He recorded a combined 74 quarterback hits and 42 sacks from 2011-13.

He’ll now be given one final chance.