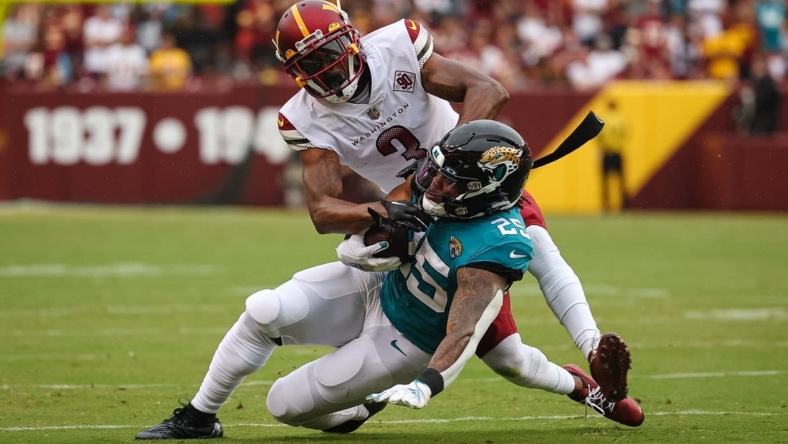 One way or another, William Jackson III has played his final game in a Washington uniform.

The Commanders are set to release Jackson on Tuesday if they’re unable to find a trade partner for their $40.5 million cornerback, ESPN reported.

The NFL trade deadline is Tuesday at 4 p.m.

Jackson, 30, hasn’t played since Week 5 after sustaining a back injury. He has 16 tackles and two passes defensed in four starts this season.

Jackson has five career interceptions and 51 passes defensed in 75 games (64 starts) with the Cincinnati Bengals (2017-20) and Commanders. He was selected No. 24 overall by the Bengals in the 2016 draft.