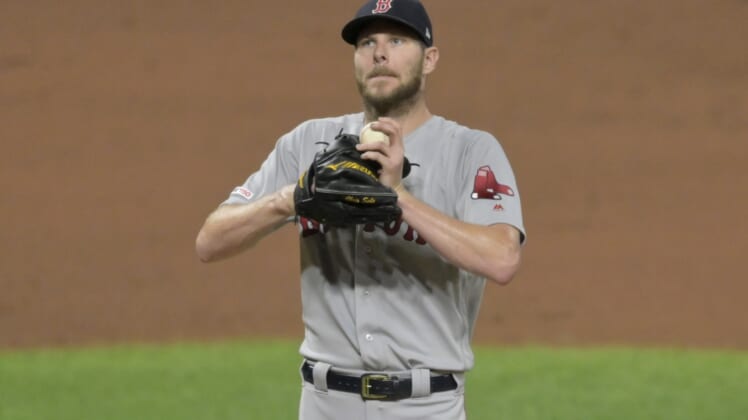 Boston Red Sox starting pitcher Chris Sale seems to have avoided a major setback with his elbow after doctors determined he doesn’t need Tommy John surgery at this time, per the Athletic’s Ken Rosenthal.

Sale, who missed the start of spring training with pneumonia, experienced soreness in his elbow at the start of the week and underwent testing. The team initially sent the MRI results to renowned surgeon Dr. James Andrews. Following his diagnosis, Boston sought a third opinion from surgeon Dr. Neal Ellattrache and sent the results to him.

The Red Sox placed Sale on the injured list in August with elbow inflammation, but the initial diagnosis determined he could avoid TJS. While details of Sale’s MRI results aren’t yet known, it at least seems that the Red Sox have avoided the worst-case scenario regarding Sale’s elbow. However, it’s now a certainty that he begins the season on the injured list and that is a significant blow for a rotation that already had plenty of concerns.