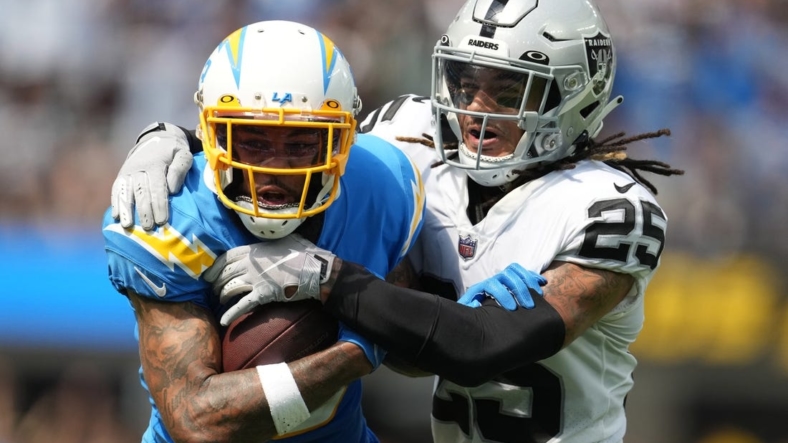 The five-time Pro Bowl selection left Sunday’s season opener against the Las Vegas Raiders in the second quarter and did not return. He finished with four catches for 66 yards in the 24-19 win.

Wide receiver DeAndre Carter had three receptions for 64 yards and a touchdown in the victory. Josh Palmer and Jalen Guyton could also see their roles increase this week.

Allen’s Week 2 status is in doubt as the Chargers (1-0) face a quick turnaround with a Thursday night game at the Kansas City Chiefs (1-0).