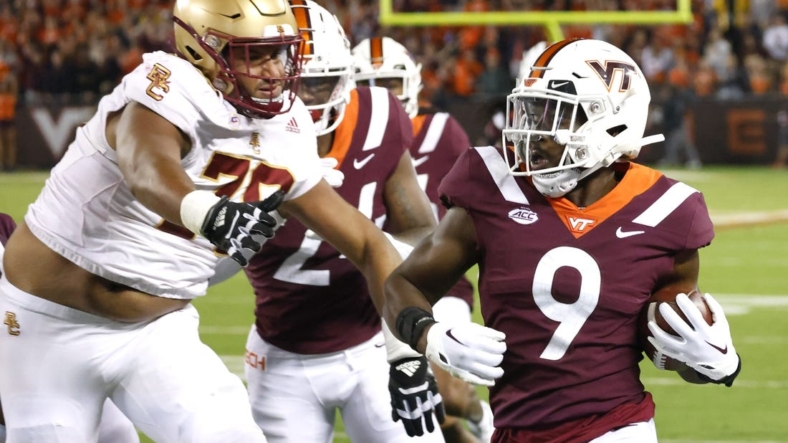 Cline was injured during the Eagles’ 27-10 loss at Virginia Tech last Saturday.

The health of the Eagles’ offensive line has taken several significant hits this season. Starting left tackle Ozzy Trapilo is considered week-to-week with a knee injury, while guard Christian Mahogany is expected to miss the season with a torn right ACL sustained in the summer.

Boston College (0-2) will bid for its first win of the season on Saturday when it hosts Maine in Chestnut Hill, Mass.